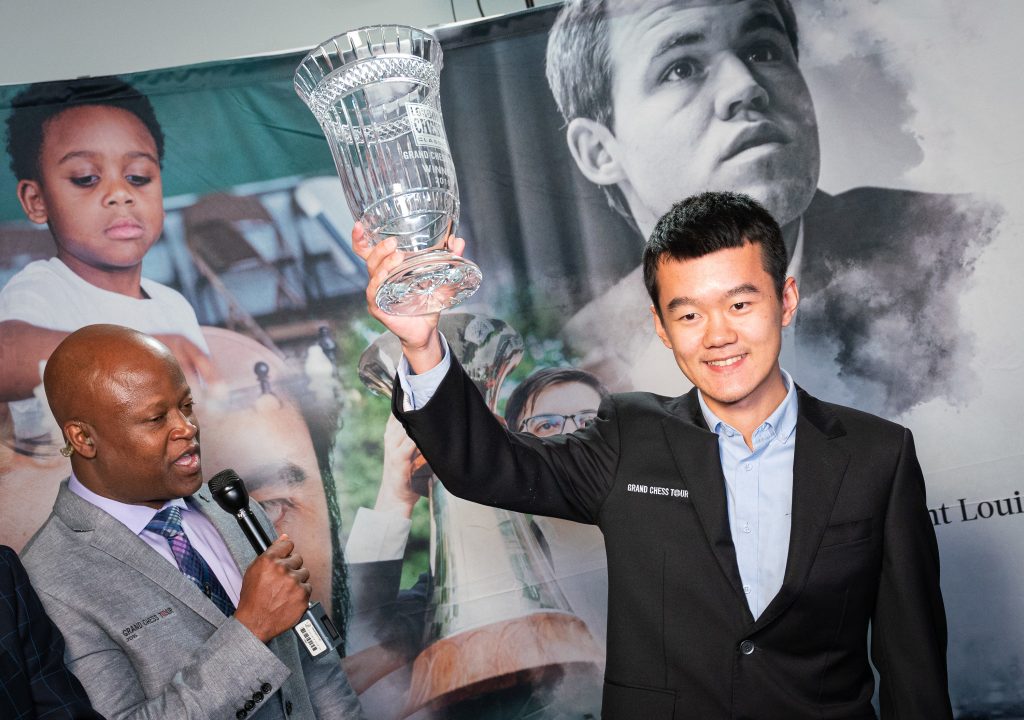 The Grand Chess Tour Final, held once again at the Olympia Conference Centre in London, was the thrilling crowning point of the intense long season that had begun with the rapid and blitz tournament on May 6th in Côte d’Ivoire and had ended with the recently concluded Tata Steel Chess India in Kolkata on November 27th.

The top four players: Magnus Carlsen, Ding Liren, Maxime Vachier-Lagrave and Levon Aronian crossed swords in a series of classical, rapid and blitz matches between the 2nd and 8th of December to determine the 2019 Champion.

While Magnus was clearly the favorite coming off a fantastic year, the other three participants were definitely hungry in search of their very first GCT title.

The players found some time before the event to comment on their respective paths to London.

The World Champion’s shocking loss in the semis had to be more than a little bit disappointing as he had won three out of the five GCT events in which he had participated. Magnus stated: “I felt like I’m in pretty bad shape at this point anyway, so I think the right two people played the final”.

Ding Liren became the Grand Chess Tour Champion for the first time, triumphing over Maxime Vachier-Lagrave and taking home the winner’s prize of $150,000. The Chinese star dominated the final match, securing the victory after just two rapid games on Sunday.

“I feel very happy after six days of competition and I played very well when I can totally focus on the games. (…) It shows that with my best shape I can compete with anybody else,” concluded the Chinese no 1.

The London Chess Classic offered an impressive range of festival events appealing to various levels of chess players and enthusiasts. For the 7th year running, The London Chess and Education Conference took place alongside the London Classic. This year’s theme of the conference was Chess and Female Empowerment with the major focus on promotion of women’s and girls’ chess.

The last day of the event was enriched by the guest visit of Hollywood star Woody Harrelson, a fan of chess and amateur chess player, who made the first move for Magnus Carlsen in the second rapid game against Levon Aronian.

The three-times Academy Award Best Actor nominee had also played the ceremonial first move for the previous World Chess Championship that was held in London in 2018.

Ding Liren’s impressive triump has established the world number 3 as one of the favorites to win the Candidates Tournament and become the next challenger for Magnus Carlsen’s World Championship title. He mentioned that he will have “many months to rest and to prepare” for what promises to be one of the most important tournaments of his life.

With a new winner crowned, the 2019 Grand Chess Tour ended in exciting fashion. One can only hope that 2020 will prove to be just as thrilling. 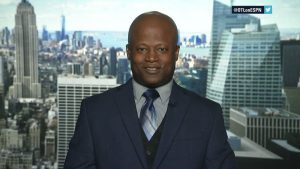 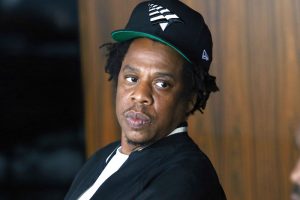