And the Winner is…. 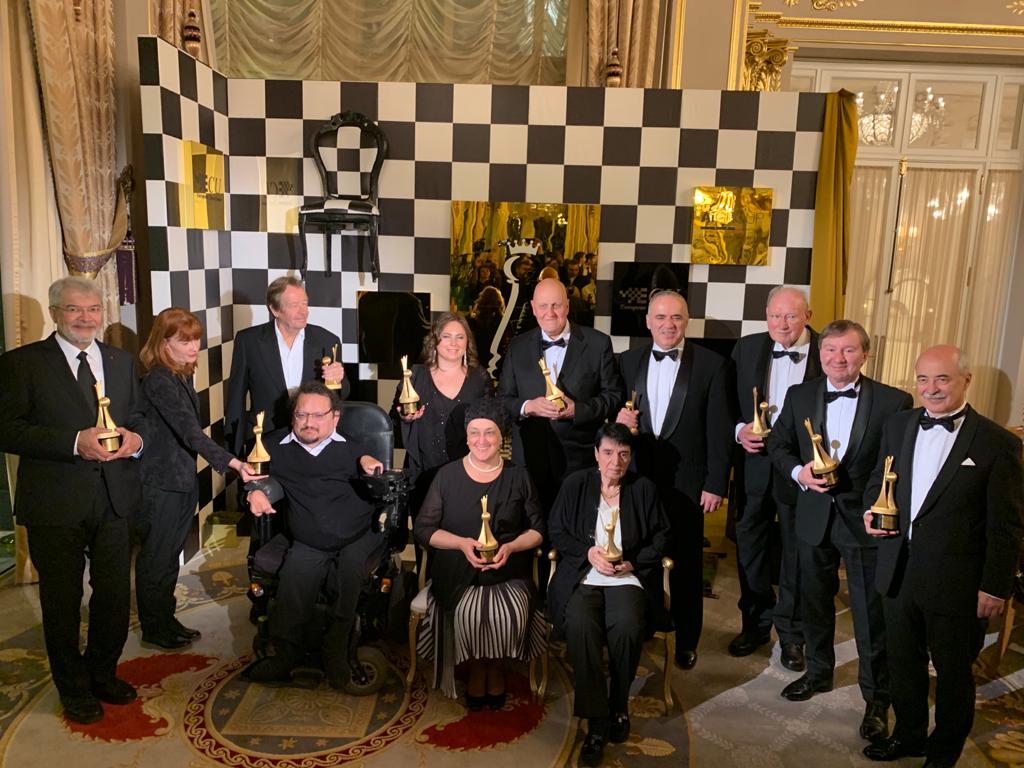 What a great honor it was to be the co-host of the first ever European Golden Pawn Awards. I’ve been part of a lot of amazing things in chess, but this was like hosting the chess version of the Academy Awards!

The European Chess Union Board, under the leadership of Georgian GM Zurab Azmaiparashvili, conceived of the idea to create a ceremony honoring the best of the best in European chess. When I was first contacted about co-hosting, I had to contain my excitement. The idea was completely original for chess, but, like all the best ideas, it seemed like it naturally should have taken place long ago. To be a part of the inaugural event honoring the European chess legends as well as their masterpieces and achievements felt like a seminal moment in what has already been pivotal moments in a game I have devoted decades to. Little did I know just how splendidly it would be organized! The pictures, beginning with the stunningly gorgeous Hôtel De Paris, tell the tale of style, class and elegance. The luxurious Hôtel De Paris, where the first chess award ceremony was held. Visiting a winter wonderland… but don’t let the snow trick you – it’s not real! The outstanding outfits continued to surprise me each and every time! Gold – the right color selected for the Royal game, the game of kings and the king of games. My co-host Helen Kalandadze was a pure pleasure to work with.

To be in the presence of so many living legends in the same place – Judit Polgar, Nona Gaprindashvili, Maya Chiburdanidze, and of course, Garry Kasparov – was a thrill I will never forget. With the strongest female chess player of all time – Judit Polgar! These ladies are chess superstars! Former Women’s World Champions and Golden Pawn prize winners: Nona Gaprindashvili, the first woman to be awarded the FIDE title of Grandmaster and Maya Chiburdanize, the youngest European World Chess Champion of all time! With Juga, Chilean musician and singer, who links the worlds of music and chess! The winners take it all…and the pawns!

The 2019 Golden Pawn Awards Winners are:

If you haven’t had the opportunity to watch the whole ceremony transmission, it is available under the following link: Golden Pawn video stream.

The European Chess Union simply put on a show! A special thanks to Tea Kipshidze and her amazing team for producing such a spectacular event. I’m already looking forward to next year! 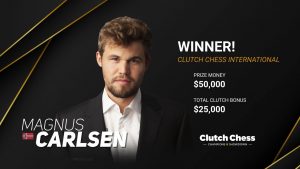 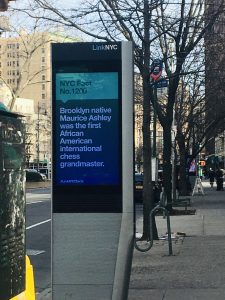