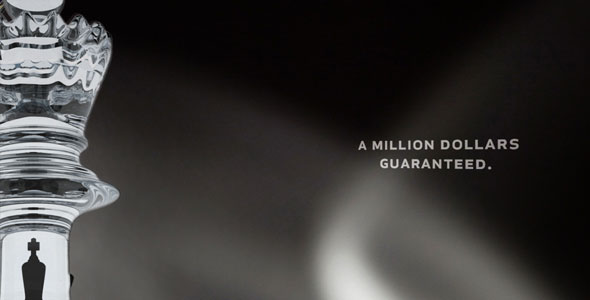 Saint Louis Public Radio’s Brian Jerauld gives a nod to Millionaire Chess.
“Maurice Ashley is sleeping just fine these days.
The International Grandmaster is about to put a million dollars down in Las Vegas — and he might have the best odds in the house.
Ashley recently confirmed the Millionaire Chess Open, upping the ante on global, open-to-anyone tournaments by boasting a lofty $1 million guaranteed prize fund — the largest in chess history. Officially announced last December, the largest prize ever seen by the community was also met with the largest entry fee ever seen — $1,000 to command 16 pieces — and the MCO organizers reserved March 31 as a potential bail-out date.
But that day came and went, and Ashley soon after confirmed that the event would be at the Planet Hollywood Resort and Casino in Las Vegas over Columbus Day weekend, Oct. 9-13 this fall. The update, undoubtedly, sent an immediate buzz through the chess vines, further fueled by last week’s promotional backing of the event by the United States Chess Federation.
The Millionaire Chess Open is offering a $100,000 top prize to the winner of its Open section — and even free limos to the first 20 GMs who commit to fight for it. Several players slated to appear in the 2014 U.S. Championships next month in the Central West End — including Alejandro Ramirez, Sam Shankland and Alisa Melekhina — have already confirmed their Vegas limo rides…”
Read more at stlpublicradio.org